The aim of this workshop is to introduce you to the new EDM era of rotary instrumentation and the proper use in successful root canal therapy for the highly curved and the double curved canal systems. At the end of this workshop the participant will: 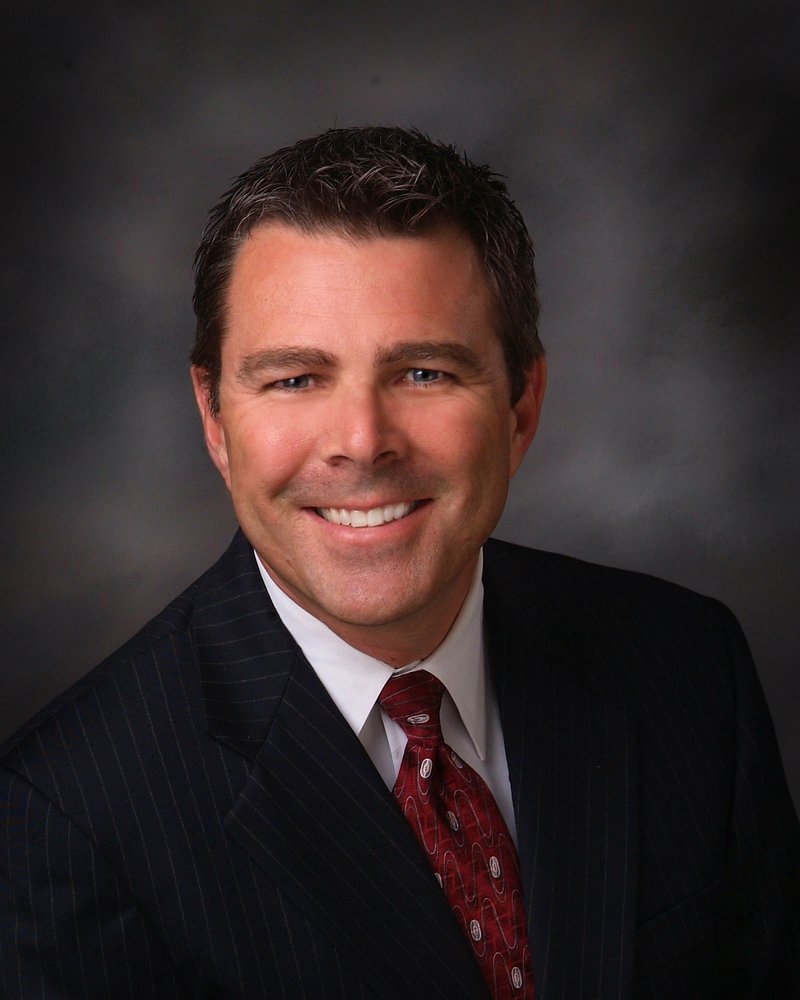 Dr. Gray graduated from the University of Southern California in June of 1990.  He began his career as a Dental Officer in the United States Navy, where he completed a one year general practice residency at Naval Hospital, Camp Pendleton. He left the Navy in 1993 to open his own general dental office in Fountain Hills Arizona.  He practiced general dentistry until the summer of 1998. Dr. Gray returned to USC to complete his endodontic residency, graduating in 2000. Upon completion of his residency, he moved back to Mesa Arizona, where he opened his endodontic office.  In October of 2007, Dr. Gray was recalled to active duty by the Navy and sent to Iraq in support of Operation Iraqi Freedom. In order to deploy, he sold his endodontic practice.  Upon his return home in 2008, Dr. Gray relocated to East Coast with his family.  He practiced in Maryland and Northern Virginia until acquiring the practice of Virginia East DDS in Midlothian Virginia.

City of Industry (US)

View all events  Show events from own country