Join us at the 95th Annual Greater New York Dental Meeting. It's one of the largest dental meetings in the United States with over 52,000 Attendees. GNYDM will feature some of the most highly regarded educators in the field of Dentistry, such as Dr. Marcus Johnson, Dr. Richard Trushkowsky, and Dr. Ross Nash. There's a choice of full-day seminars, half-day seminars, essays, hands-on workshops, glass-enclosed workshops on the exhibit floor, and a Live Patient Demonstration Area. 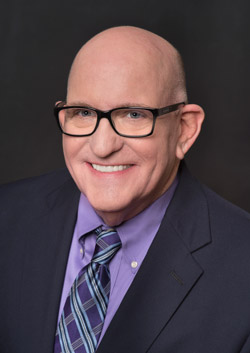 An international lecturer on esthetic dentistry, Dr. Nash is one of only 80 Accredited Fellows worldwide (the highest achievement level) in the American Academy of Cosmetic Dentistry (AACD), the largest organization of its kind in the world. The rigorous process that is required for this type of recognition, shows that a dentist has acquired extraordinary skills in the areas of esthetic and cosmetic dentistry. Dr. Ross Nash brings these skills to all of his patients.

Dr. Nash graduated from North Carolina State University as a textile engineer and four years later went on to the University of North Carolina at Chapel Hill for his dental degree. He has served as an adjunct faculty member in post graduate training for many dental schools including Baylor, Medical College of Georgia and NYU.

Extremely respected in his field, other dentists from throughout the United States and the world have come to Dr. Nash to learn about the latest advancements in dentistry. 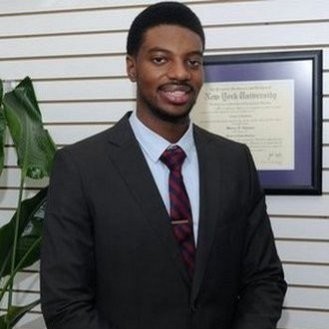 Dr. Marcus Johnson, DDS, MSD received his dental degree from New York University Dental School in 2008 and went on to earn a certificate in Endodontics and a Master of Science in Dentistry degree at Case Western Reserve University School of Dental Medicine in Cleveland, Ohio, in 2011. Dr. Johnson is a diplomate of the American Board of Endodontics and serves as head endodontic attending for the General Practice Residency Program at Interfaith Medical Center Hospital in Brooklyn, NY. He also maintains a private dental practice limited to Endodontics. 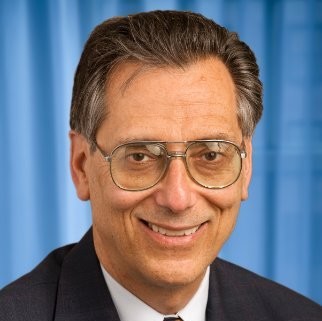 Dr. Trushkowsky is a clinical assistant professor of the CDE Advanced Aesthetic Program and Associate Director of International Aesthetics, New York University College of Dentistry. He maintains a private practice in Staten Island, NY. He is a Fellow of the Academy of General Dentistry, the Academy of Dental Materials, both the International and American College of Dentistry, Pierre Fauchard Academy. He is a lecturer in the ADA Seminar Series. He is an evaluator for CRA and a senior consultant for the dental advisor He wrote a chapter on direct composites in Mosby’s Esthetic Dentistry and a chapter on indirect restorations in Dental Clinics of North America. He has patents on 2 instruments for achieving contacts and curing posterior composites.

City of Industry (US)

View all events  Show events from own country